In the past ten years, many Tanzania’s local thermal paper suppliers have been importing paper rolls from nearby countries (especially South Africa). But with the time going, more and more suppliers realized that it was not a bad choice to buy the rolls from the country in the far east – China. 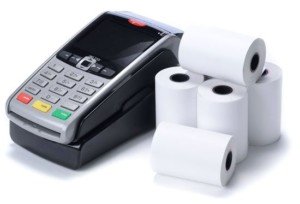 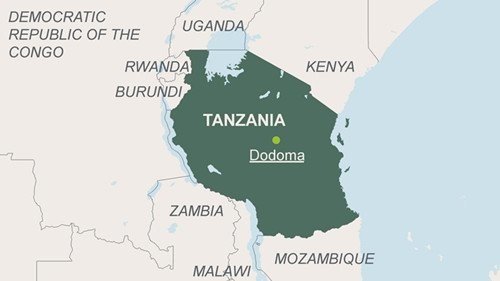 Tanzania is a country in East Africa within the African Great Lakes region. It is bordered by Kenya and Uganda to the north; Rwanda, Burundi, and the Democratic Republic of the Congo to the west; Zambia, Malawi, and Mozambique to the south; and the Indian Ocean to the east.

Tanzania’s largest trading partners in 2012 for its US$5.5 billion in exports were South Africa, Switzerland, and China. Its imports totaled US$11.7 billion, with Switzerland, China, and the United Arab Emirates being the biggest partners.

As China’s largest paper roll manufacturer and exporter, our overseas markets have covered Europe, Africa, the Middle East, Southeast Asia, and America. If you are interested in joining our distribution network and becoming our customer, you can contact us now by email: [email protected]. We would be glad to discuss this with you in detail.

hello, i am the manager for Supabets Mwenge Tanzania, can you possibly direct me to a local supplier of thermal rolls 80×80, we need 10 boxes at a time, we are opening 20 branches in Tanzania and are looking for reliable suppliers.

Am Stella from Arusha Tanzania, I need thermol roll all sizes for sales.

Were is your iffice located in Tanzania?

Hi. We are thermal roll manufactures in Dar es Salaam and we can transport the thermal rolls to Arusha. Please contact me @ 0655525287.

I need to supply